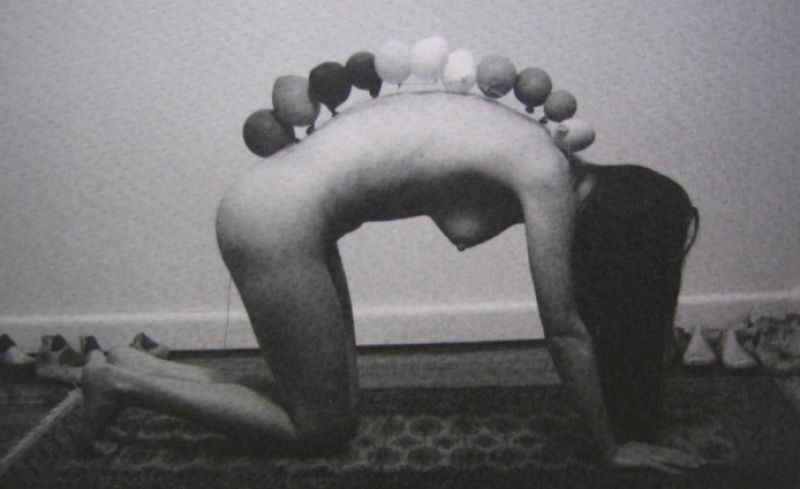 The great photojournalist and art photographer Henri Cartier-Bresson spoke of 'the decisive moment' in photography, the simultaneous recognition, in a fraction of a second, of the  significance of an event as well as the precise organisation of forms which gives that event its proper expression'. His best photographs indeed appear to capture that decisive moment, although their uncanny sense of timing and rigorous composition could never have been caught by luck alone. Yes, there is chance — he was an early subscriber to the Surrealists'  celebration of the spontaneous and 'automatic' — but there is also order and control deployed through a refined aesthetic sensibility and a well-honed sense of the press photographer's brief to tell a story crisply in one striking pose.  Cartier-Bresson's images are imbued with a naturalness that comes from always using available light, and eschewing any special effects. The photographer sought to show only what you would have seen had you been  standing behind him when he took the picture.

Cherine Fahd's photographs combine intimacy and compositional acuity, together with a sense of chance and naturalness in a manner reminiscent of the great photographer's work.  Fahd works only with available light, does not rely on any computer manipulations, and takes multiple rolls of film in the hope that the decisive moment will surprise her in the  darkroom. Moreover, she has an eye for the details of the everyday, a sense that the least significant, most banal thing can be a great subject. Yet unlike Cartier-Bresson, who 'prowled the streets all day, ready to pounce, determined to trap life', Fahd stages her scenarios and actively interacts with her subjects. She is not seeking to document 'life' as it really is nor to 'transfix a moment in time's flow', but is interested in the process of creation as much as in the finished artefact.

Her large, mainly colour photographs document  the consequences of what she has deliberately  set into play: a combination of the loosely directed but largely intuitive actions of her cast of family and friends; her own playful spirit and uncanny sense of composition; and the independent will of the elements (wind and light) and ambient objects. Fahd performs  personal control experiments, waiting to document how chance transmogrifies her chosen set of variables. And the test results that exhilarating moment when what appeared to be out of control and chaotic falls magically into place — are striking in their simple beauty.

Fahd's early artistic training as a painter becomes apparent in the balance between mass and void, light and shadow, figure and ground that characterise her compositions. She looks for minimal space and simple form, often setting her central subject against a clear sky or other undifferentiated landscape, thus leaving the mise-en-scéne open for an uninvited extra — be it a cloud, a blimp, or a passer-by - to improvise and leave their mark. Her photographs also relish the sculptural qualities of both objects and people; they draw attention to the relative mass and weight of  the picture elements and seek out the  resonance of shapes. Fahd's use of balloons, with their lightness and perfect curves, their shape reflected in a woman's breasts or in the heart outline formed when lovers kiss,  exemplifies this. At the same time, the balloons  are full of metaphor, redolent of childhood, festivity, the ephemeral. Playfulness and  humour, a gravity-defying mood, run through many of Fahd's photographs.

Fahd's compositions are often mistaken for digitally-altered images. Yet when the viewer recognises them as undoctored 'snapshots  they experience the wonder that once  accompanied computer-generated fictions,  as if we've become so inured to the fantastic possibilities of digital media that it is now the ordinary and unenhanced that are remarkable. Fahd is getting back to the process of taking rather than making a photograph. Perhaps, for her, digital effects offer too much control: she  prefers chancing on the unknown, opts for the risk of losing control, lets 'nature' take its toll. Her Surrealist sensibility with its love of chance and coincidence, sensuality and humour, guide: her in this. And when this sensibility is combine( with the compositional sharpness and human empathy exemplified by the philosopher of the decisive moment, it produces a striking body of work.

Jacqueline Millner lectures in the School of Communication Design and Media, University of Western Sydney, and  writes widely on contemporary art. 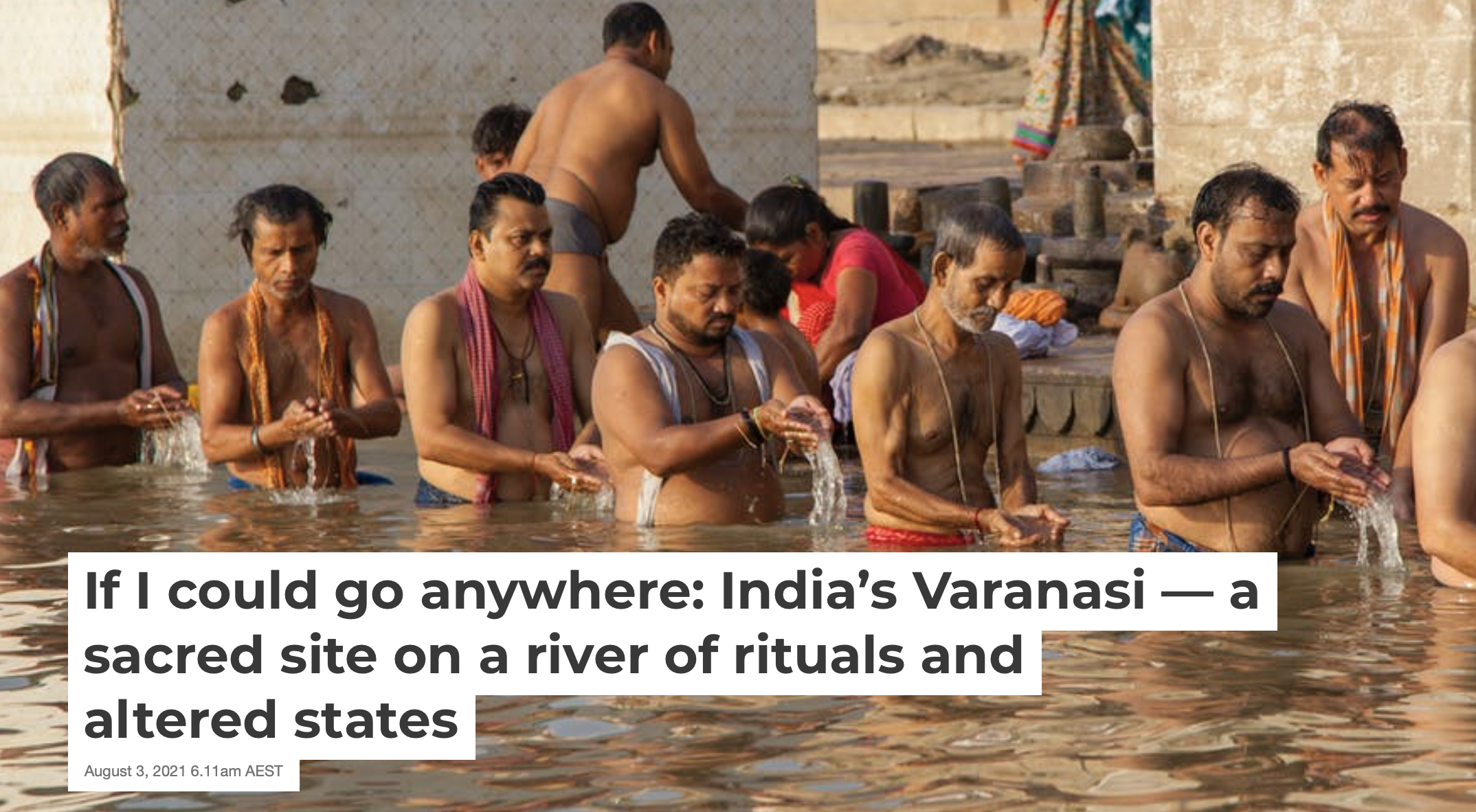 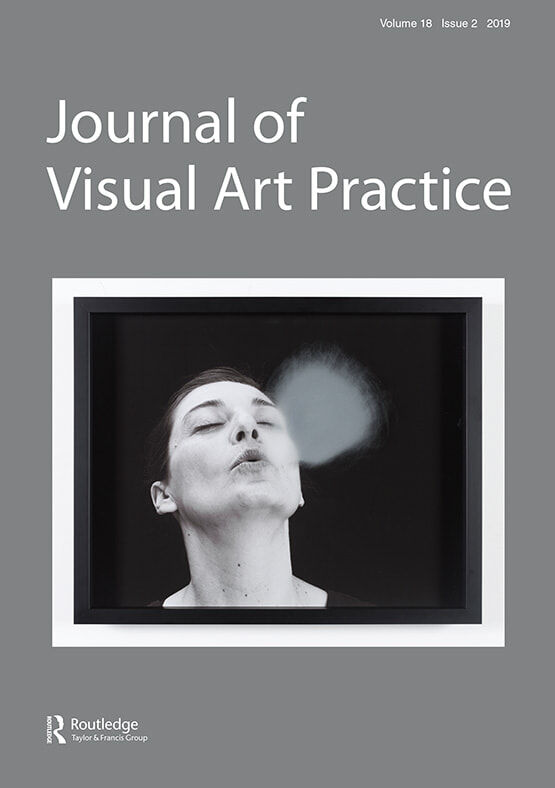 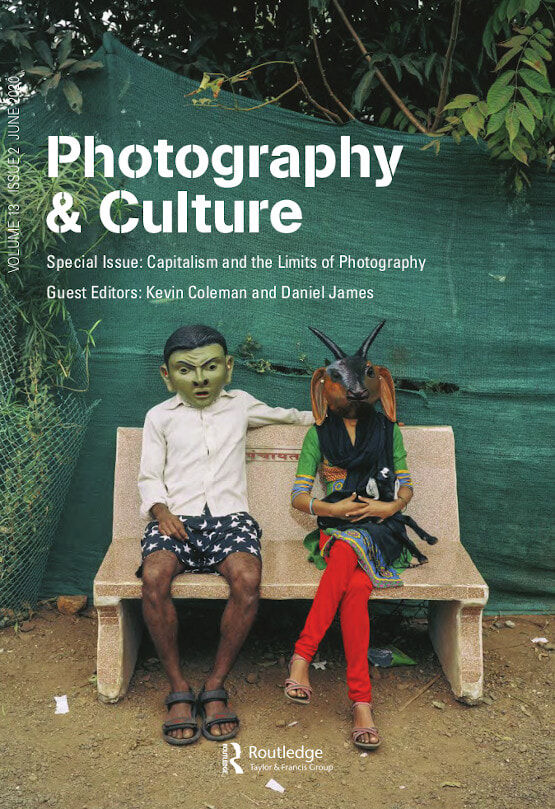 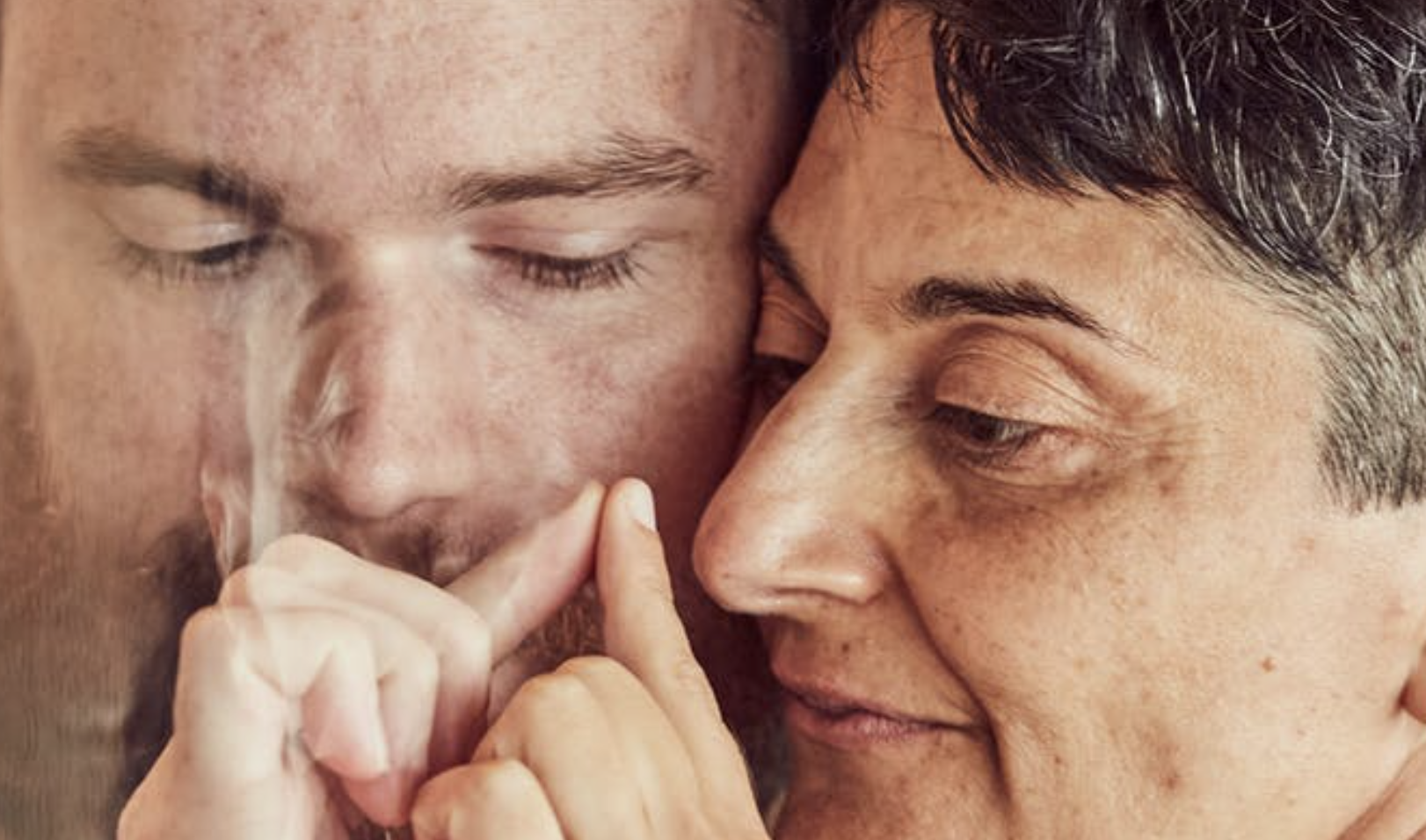 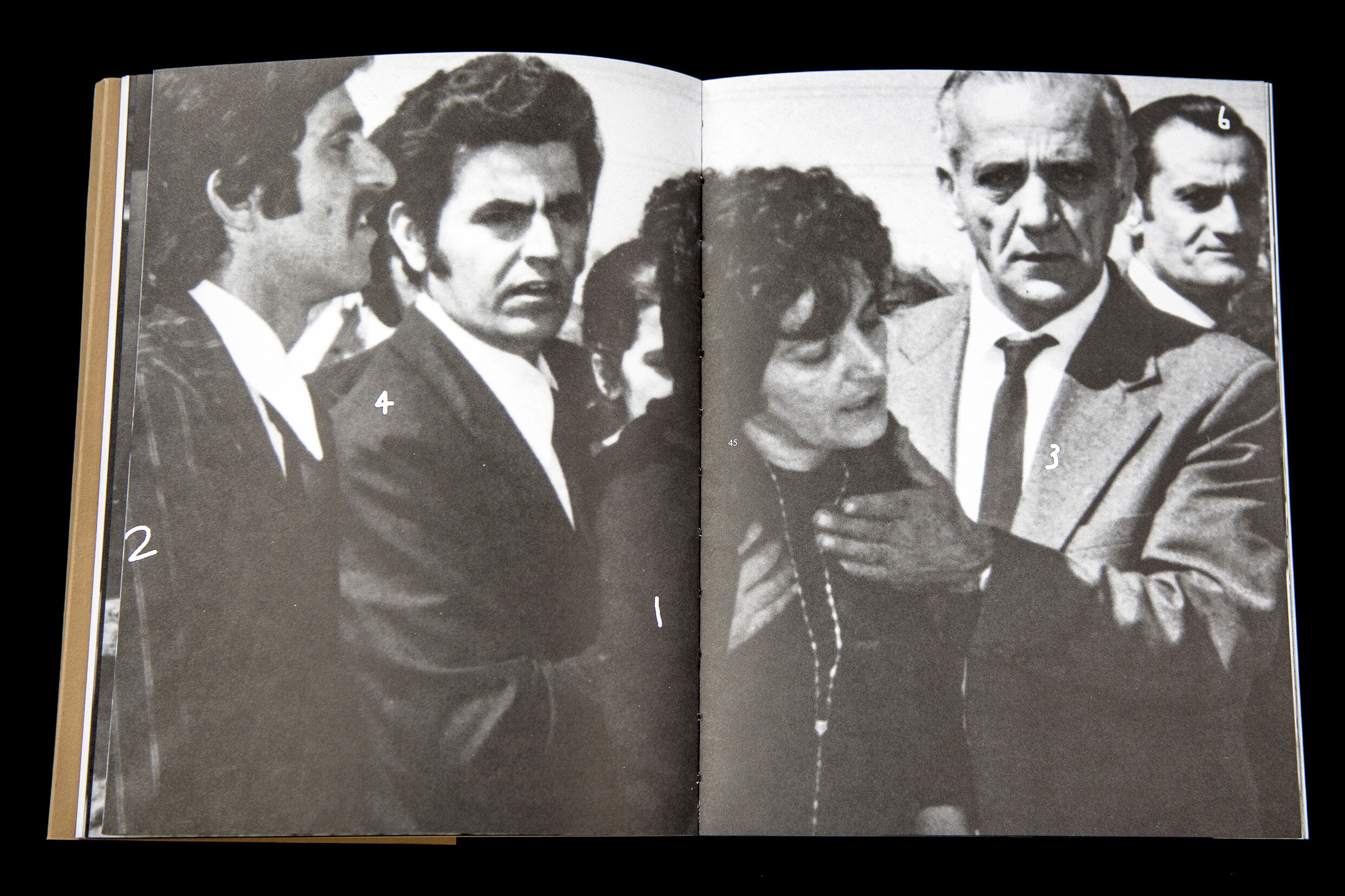 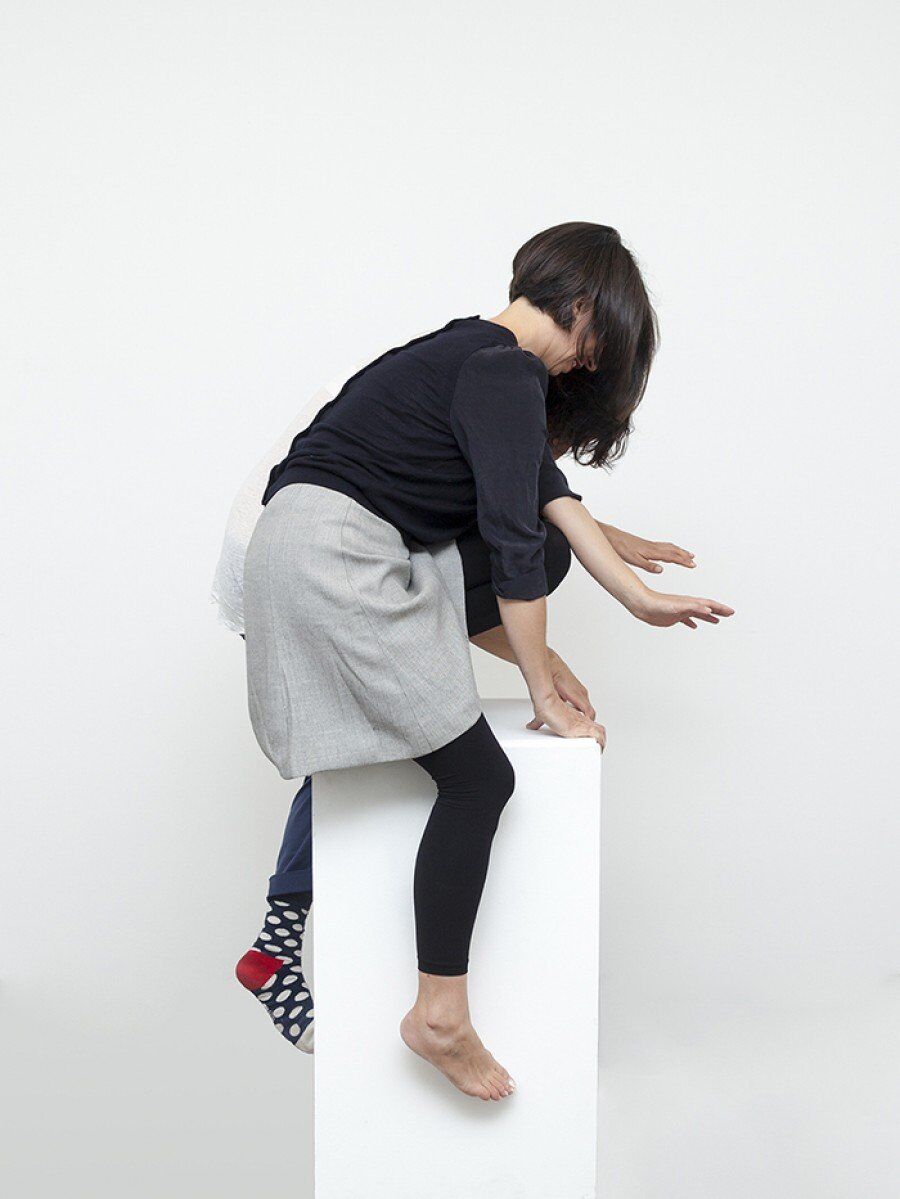 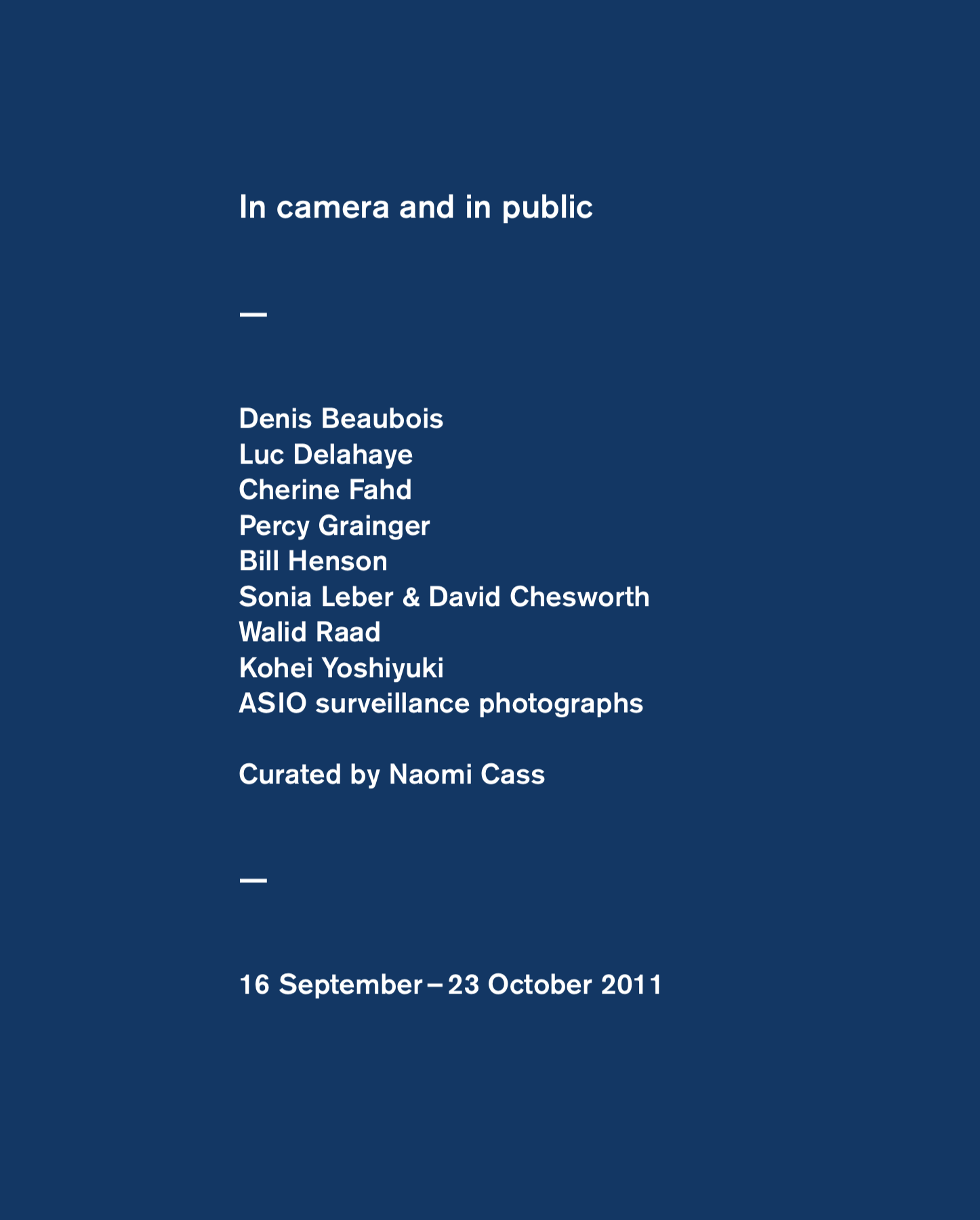 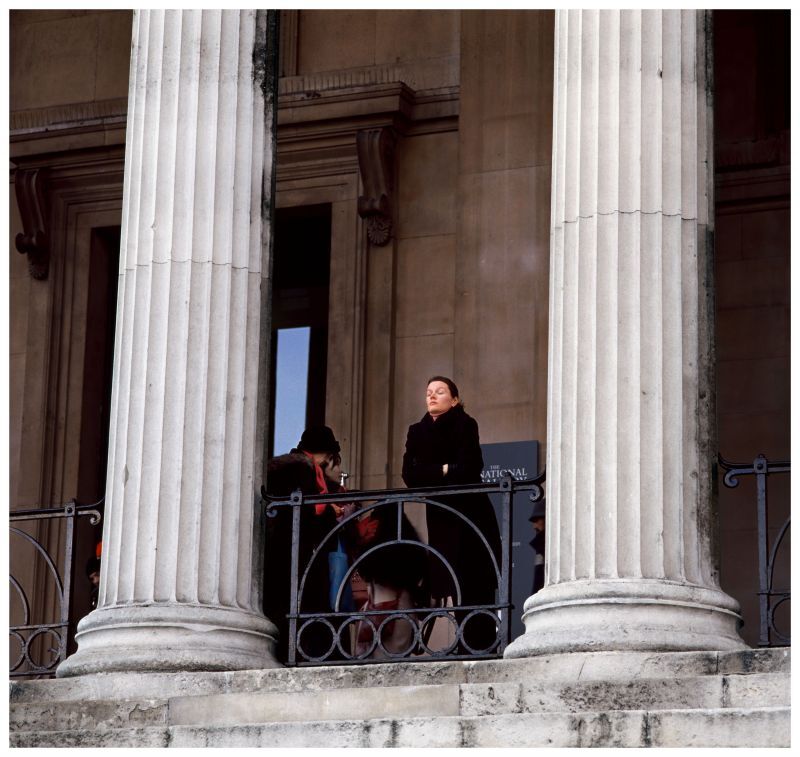 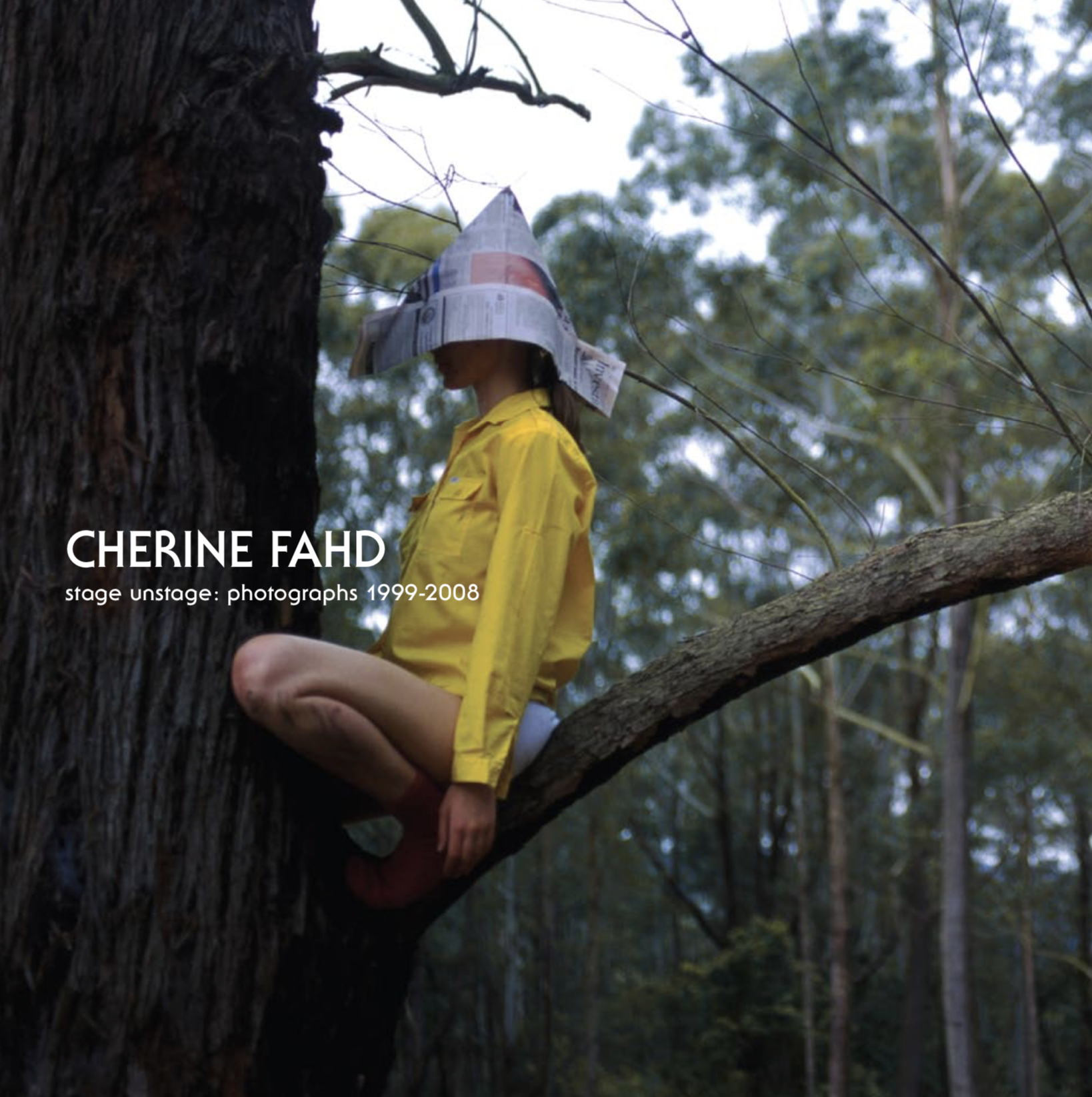