You Look Like a..., invited young bearded men of Arabic appearance to pose as subjects. These men were of predominantly Arabic ancestries, although some are Anglo-Australian, Italian, Persian and Spanish. They all wore beards, not as a religious requirement or for political allegiance but rather as an unintended style choice. The project was motivated by a remark made by the artist's parents (who are Lebanese Australians) to her two brothers, Kristan and Matthew: "shave your beards off you look like terrorists".

The series was accompanied by a second work where the artist digitally wears the beards of each of the men. This masquerade recalls Ana Mendieta's Facial Hair Transplant images from 1972. Both sets of images ask questions of appearance and the ways in which we appear to others and assumptions about race and gender.

Read Terrorist or Hipster: what does a beard mean? 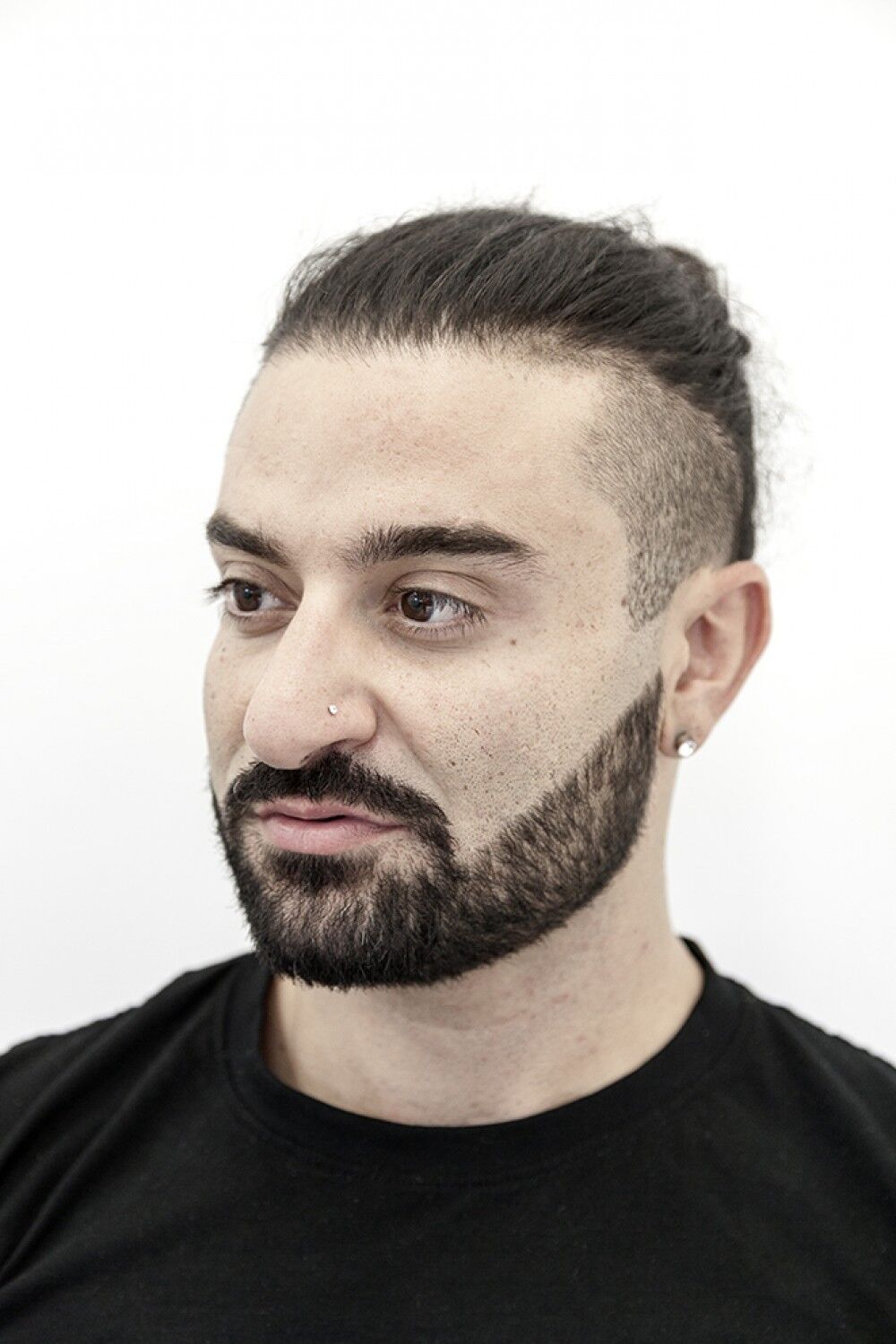 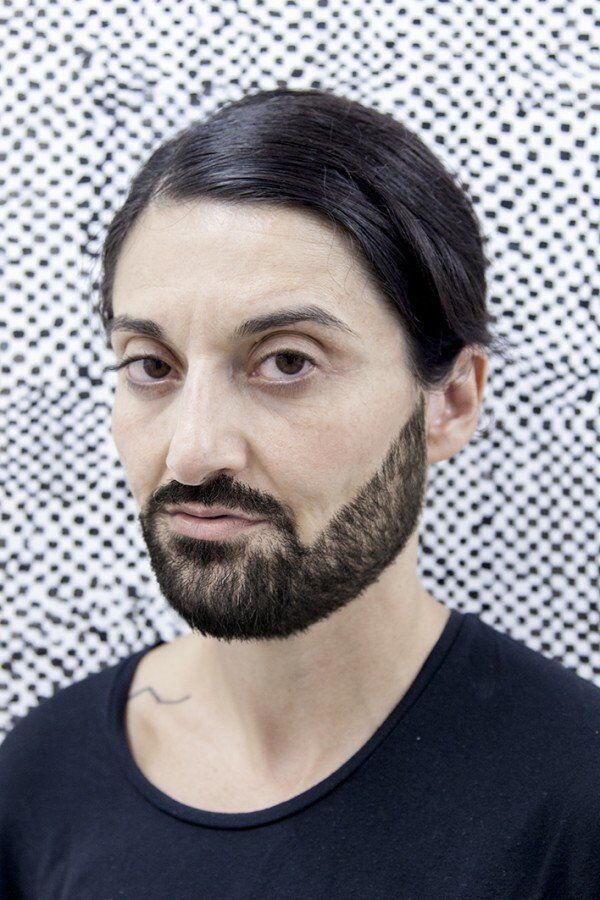 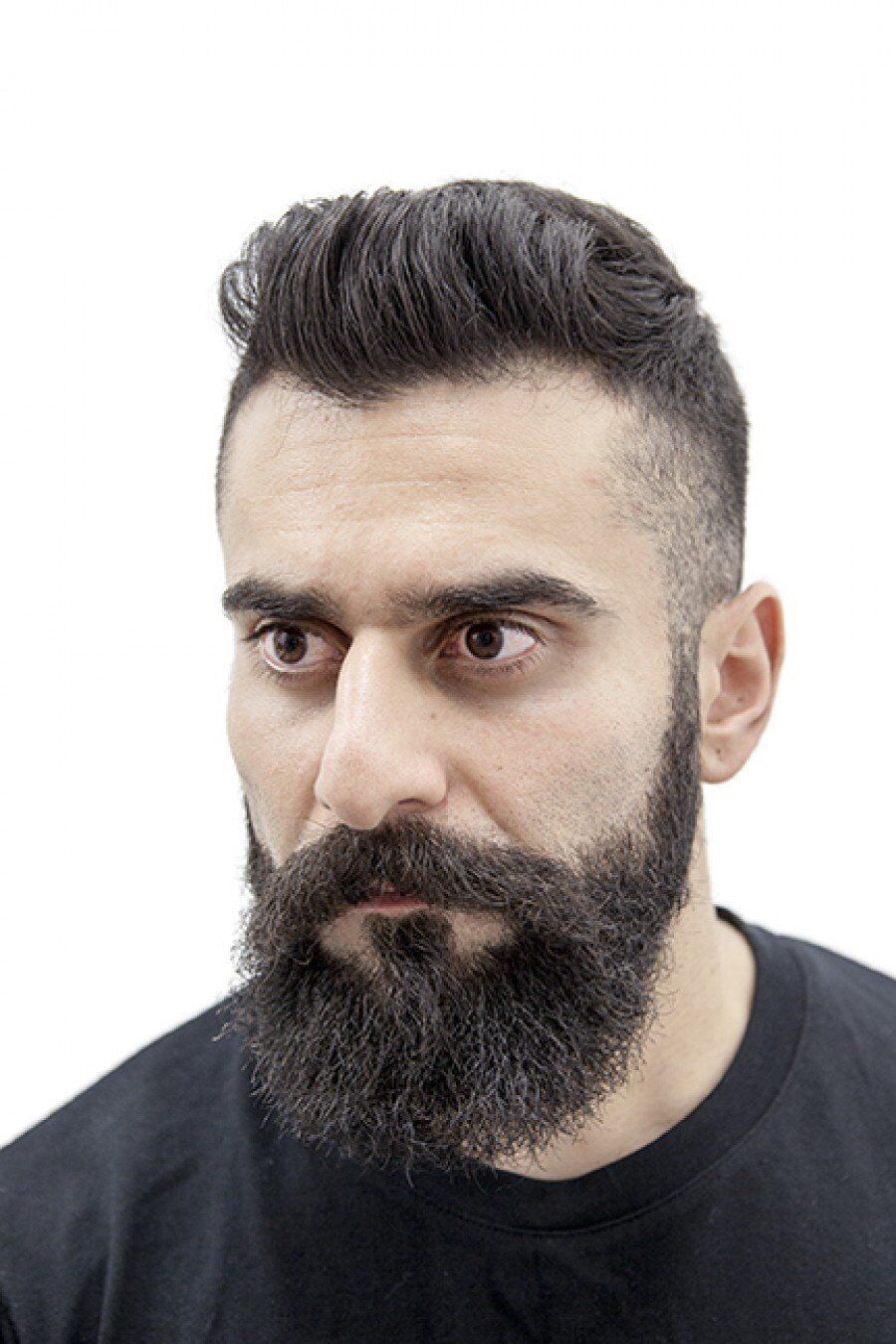 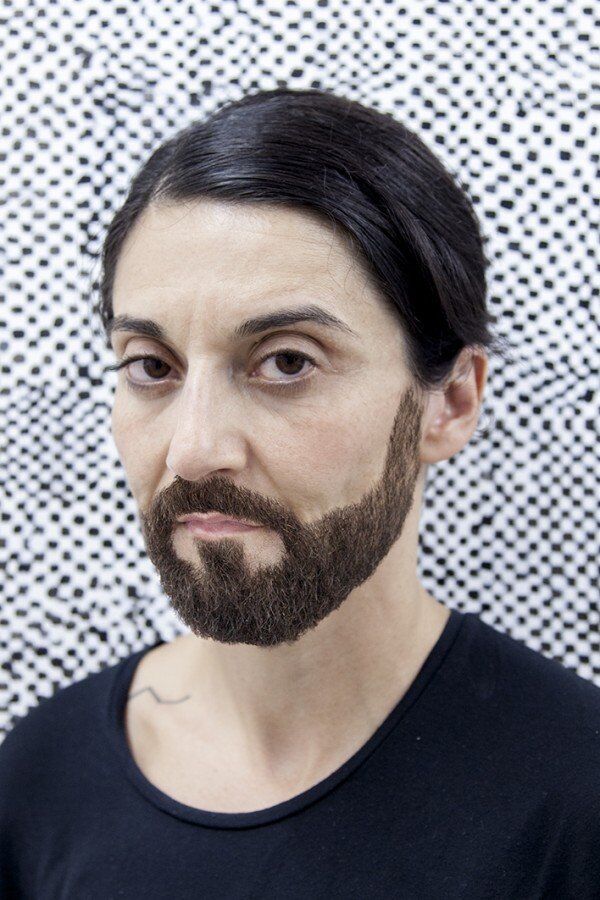 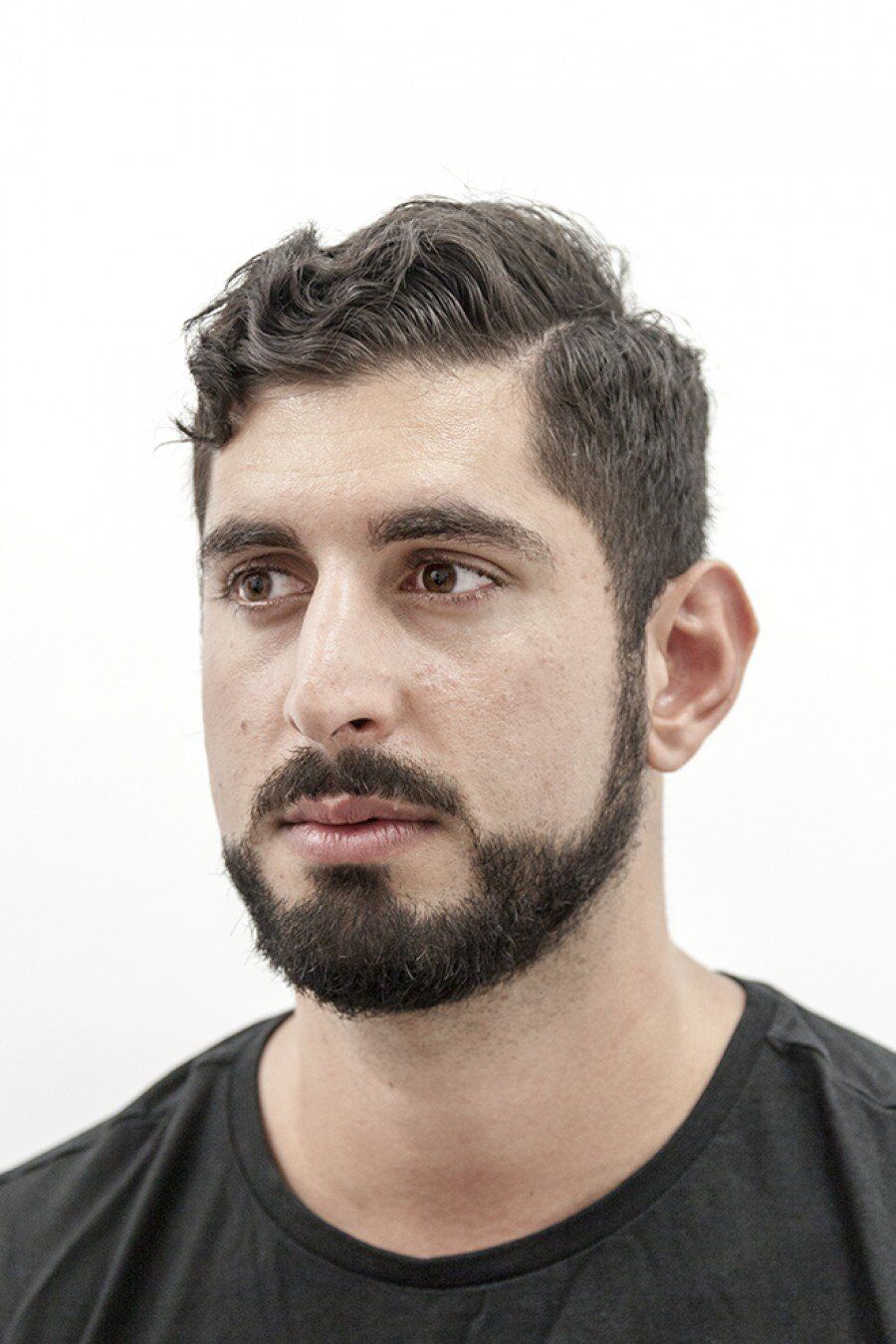 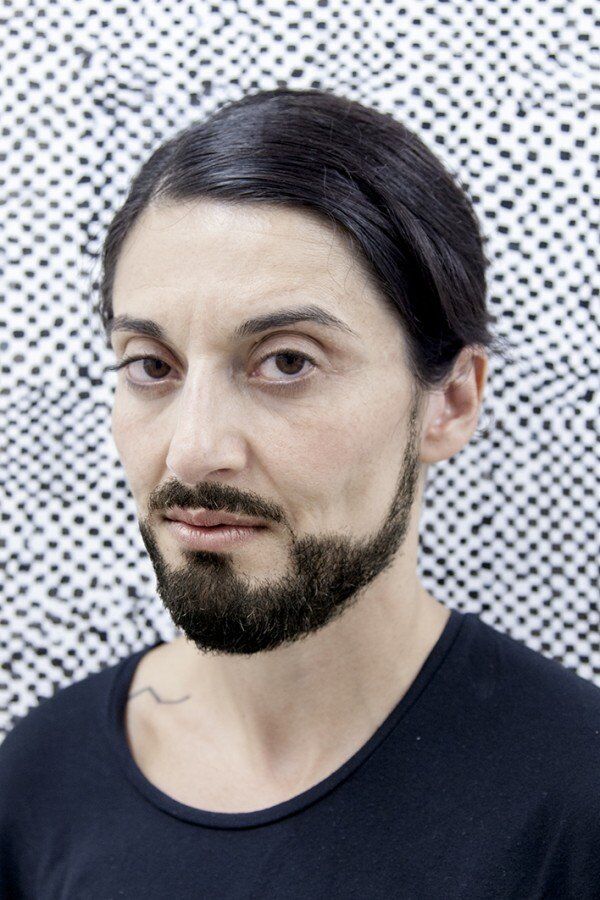 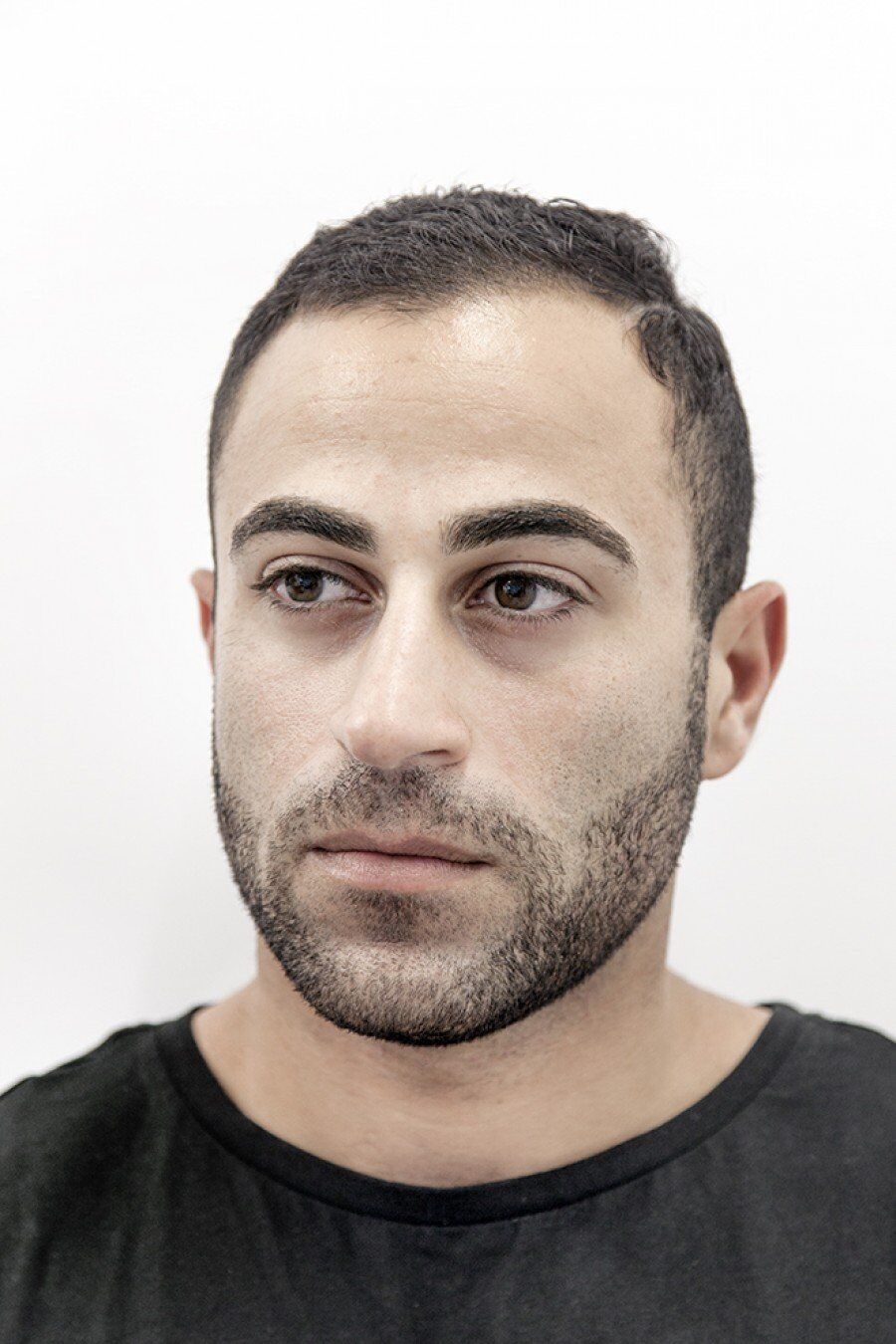 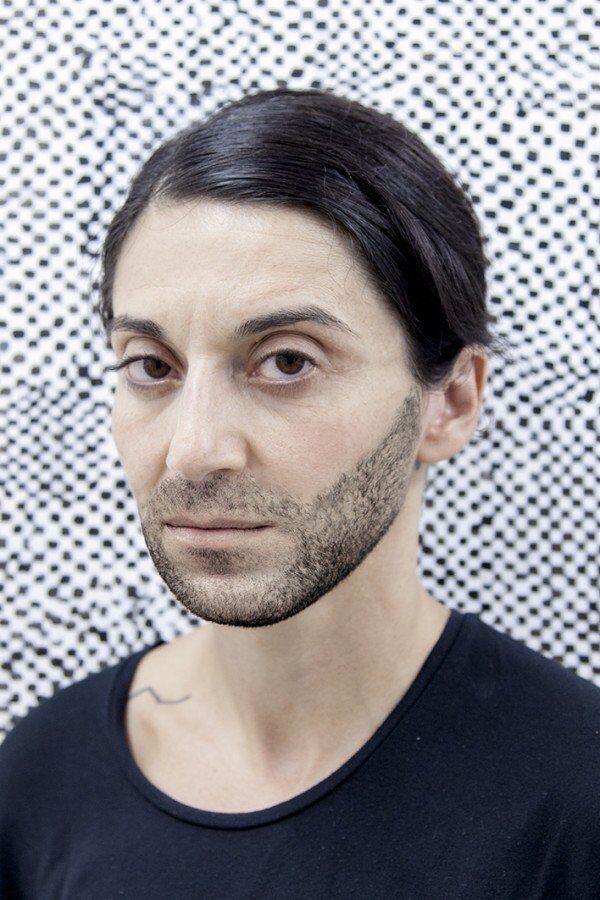 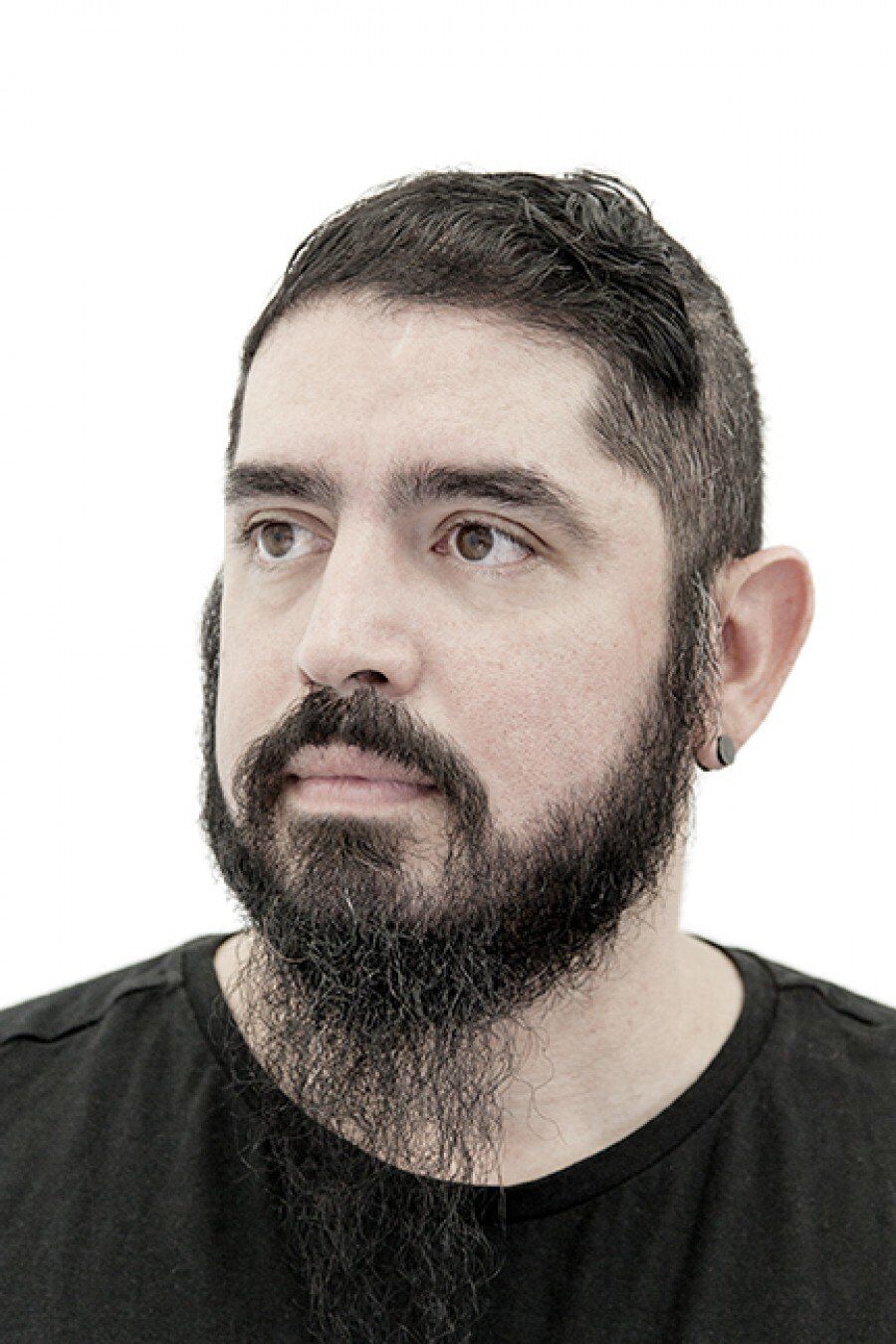 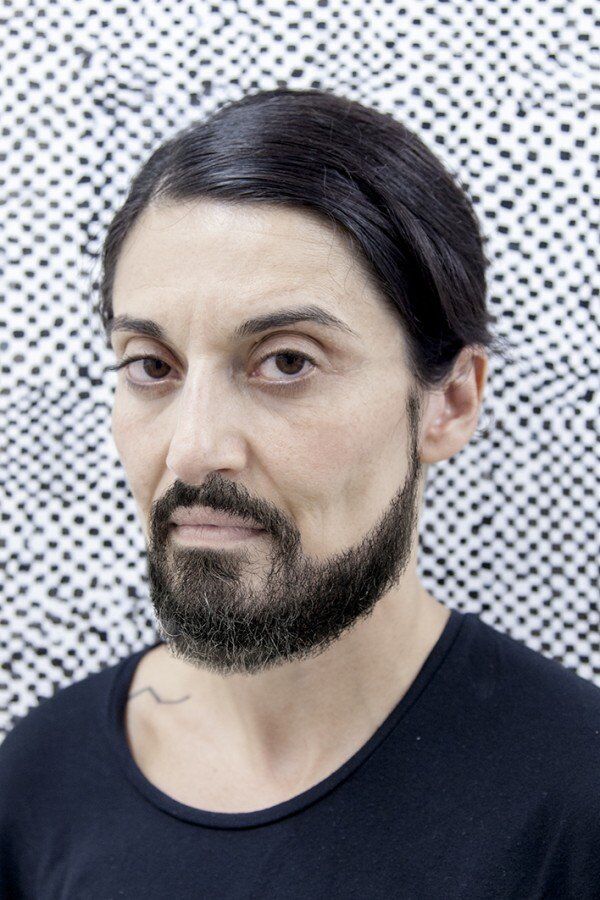 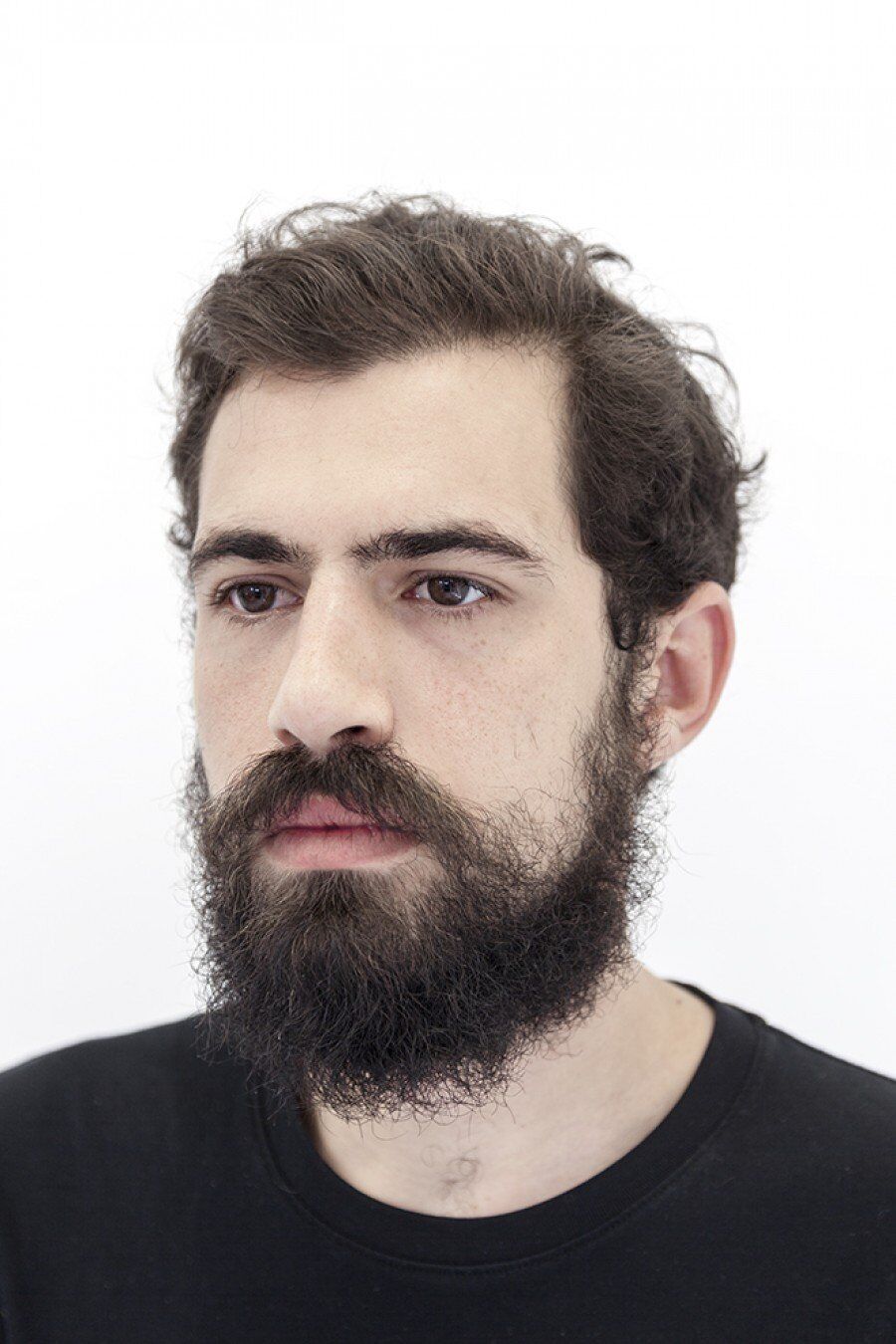 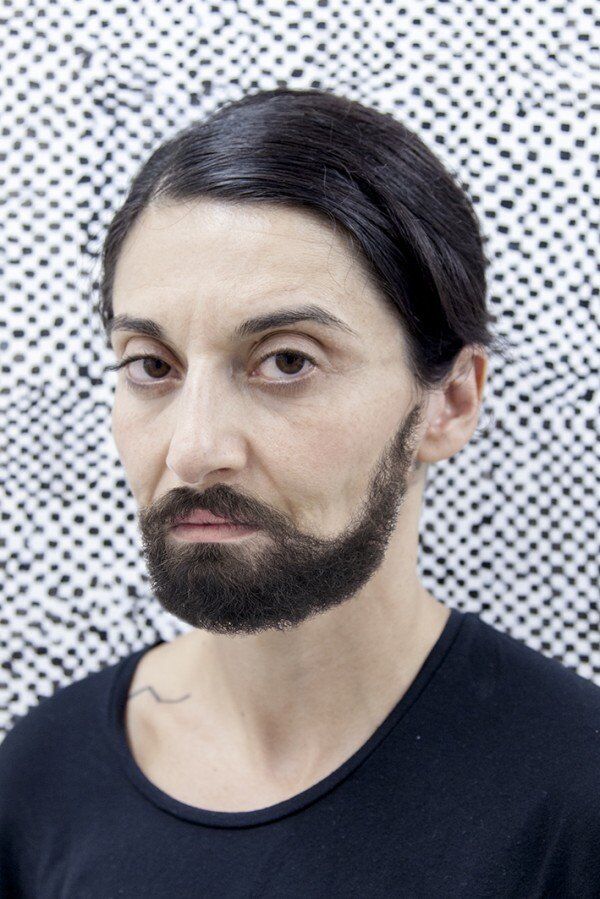 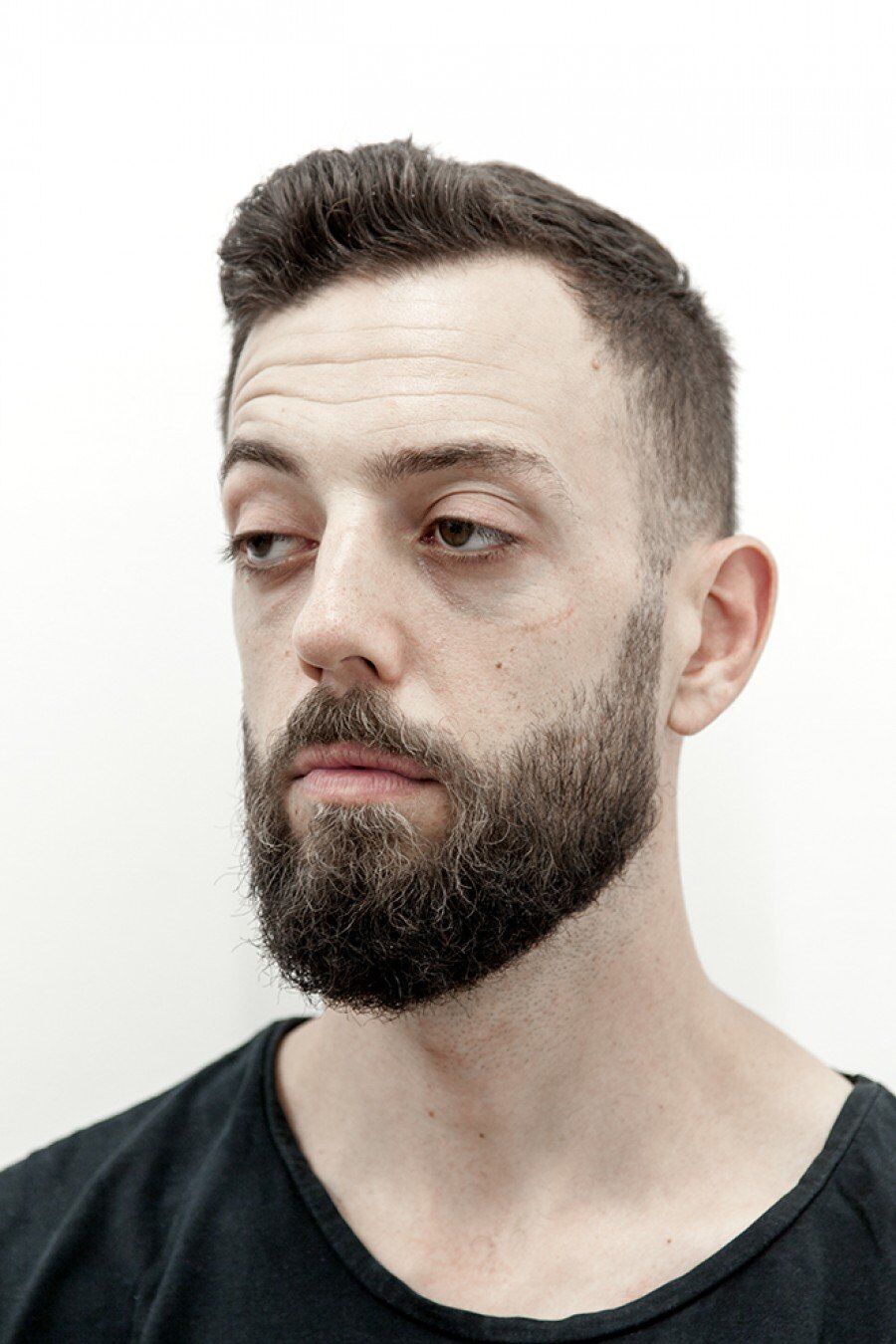 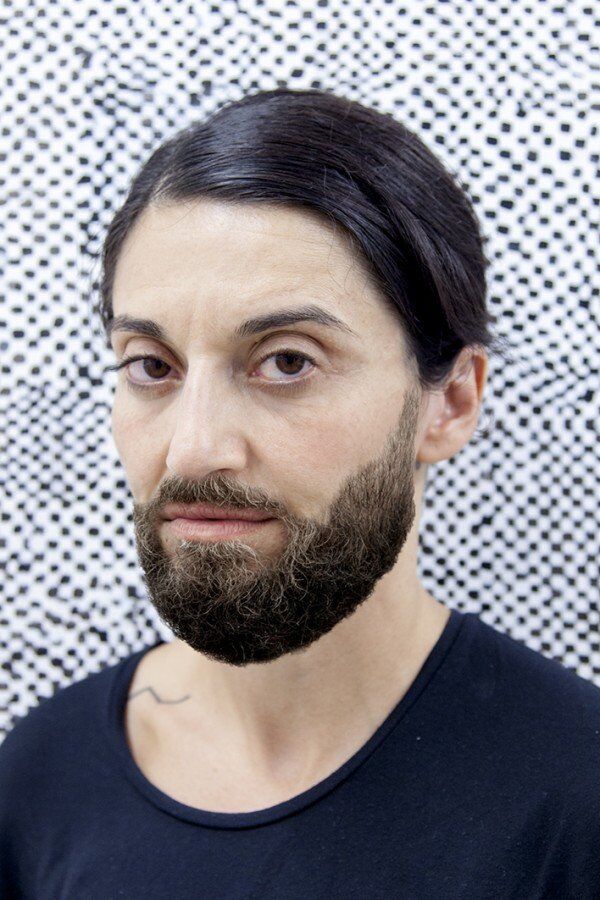 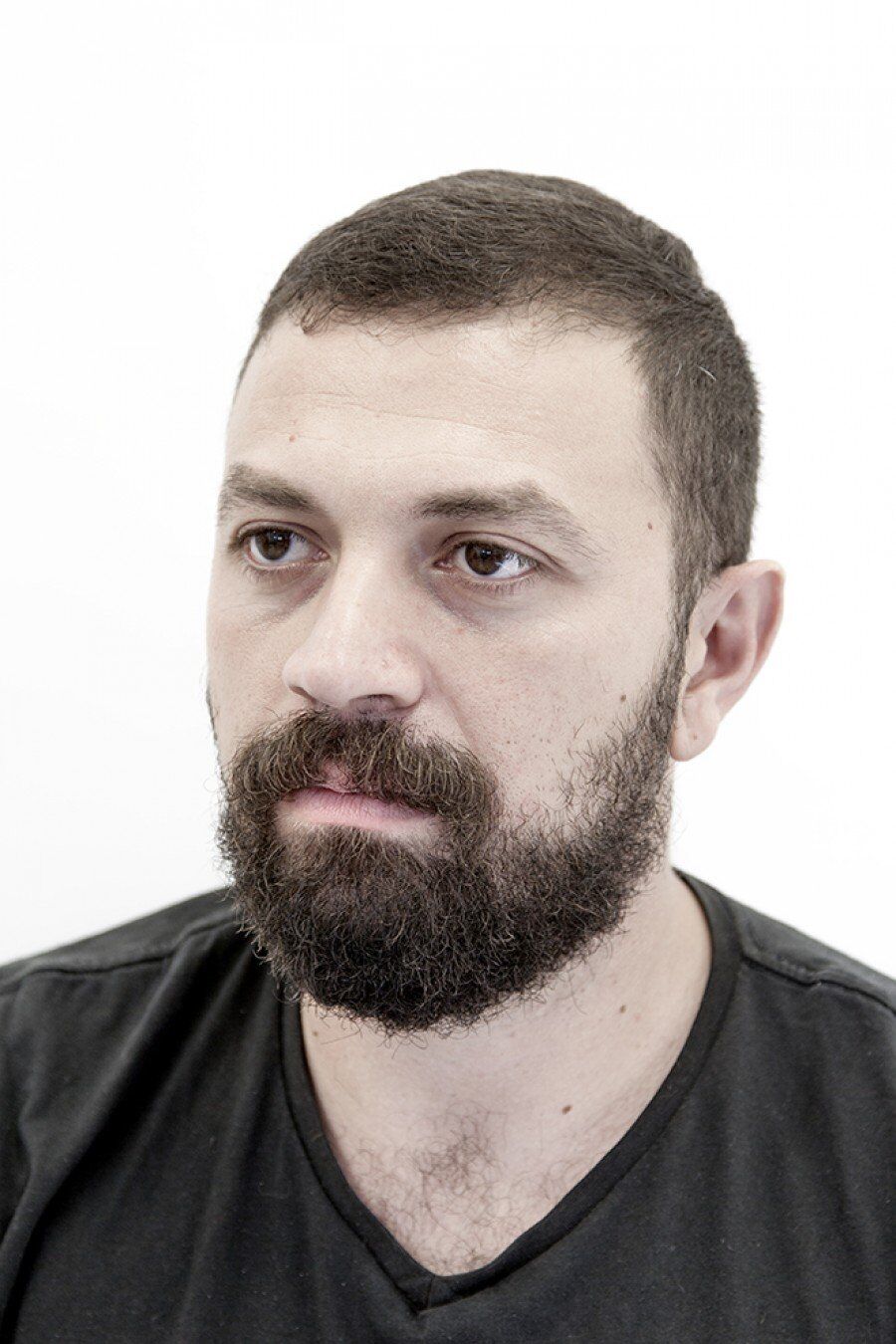 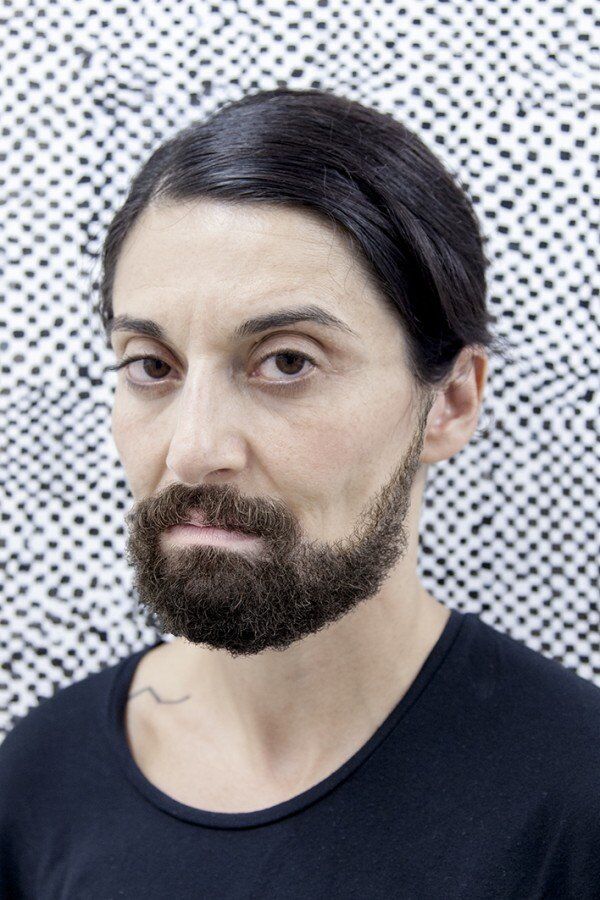 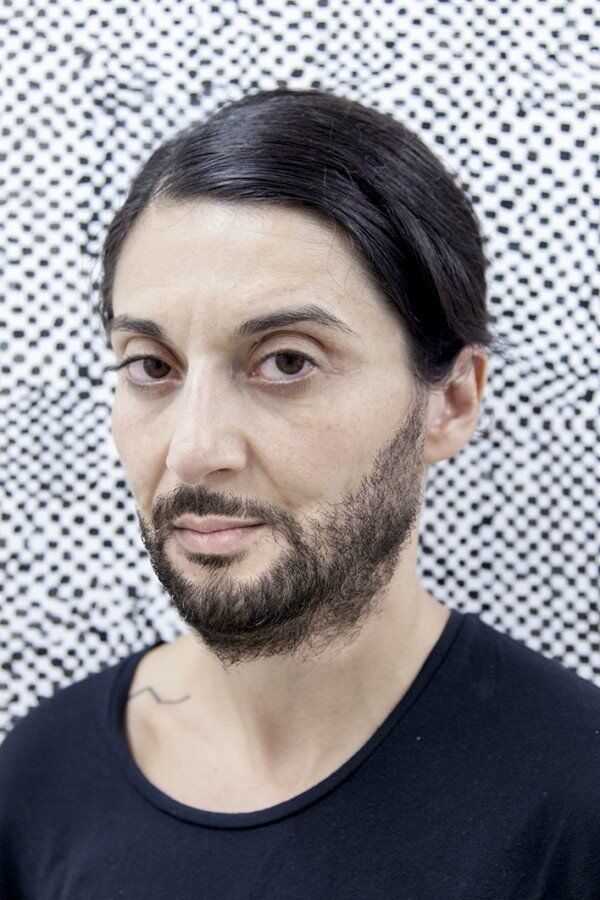 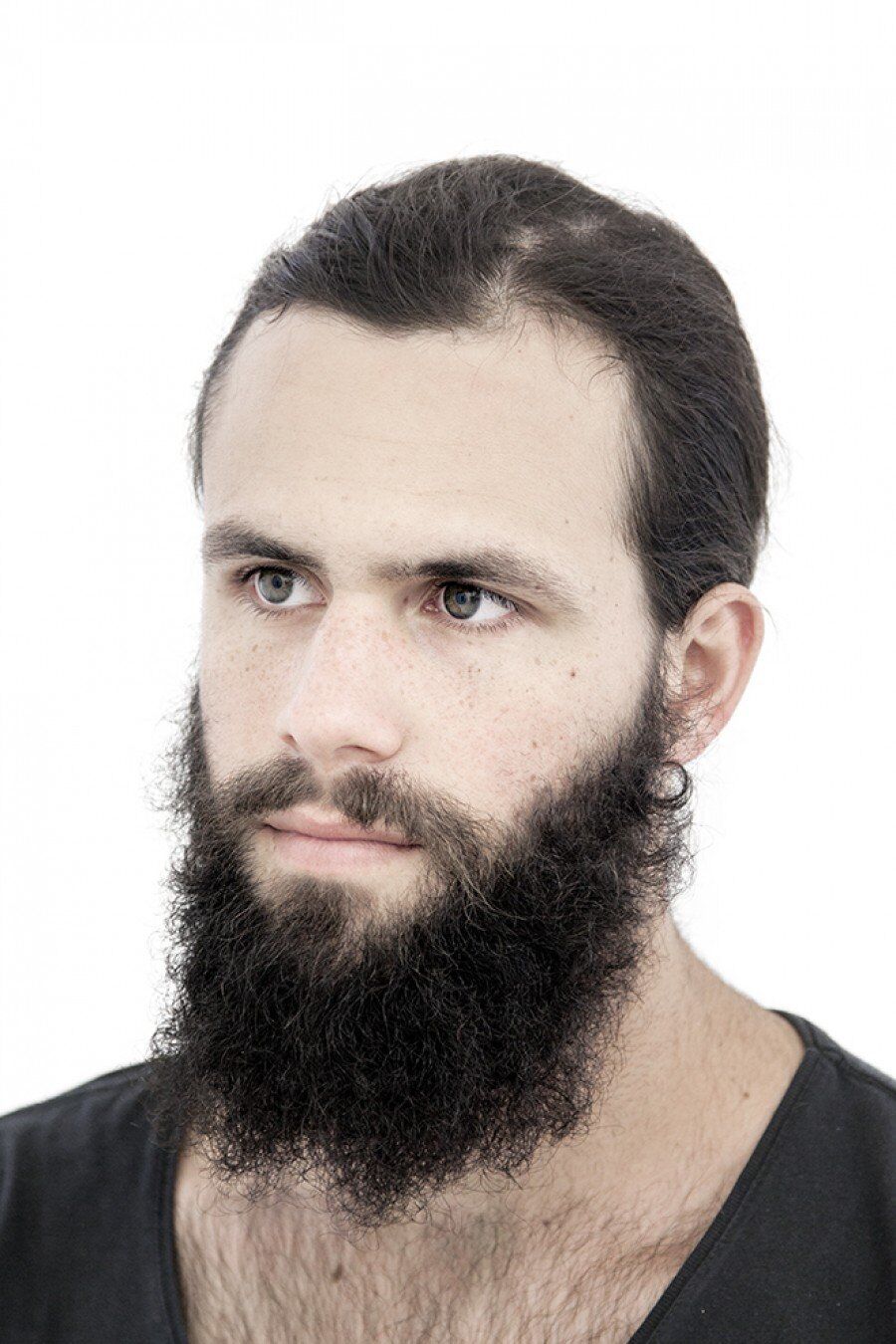 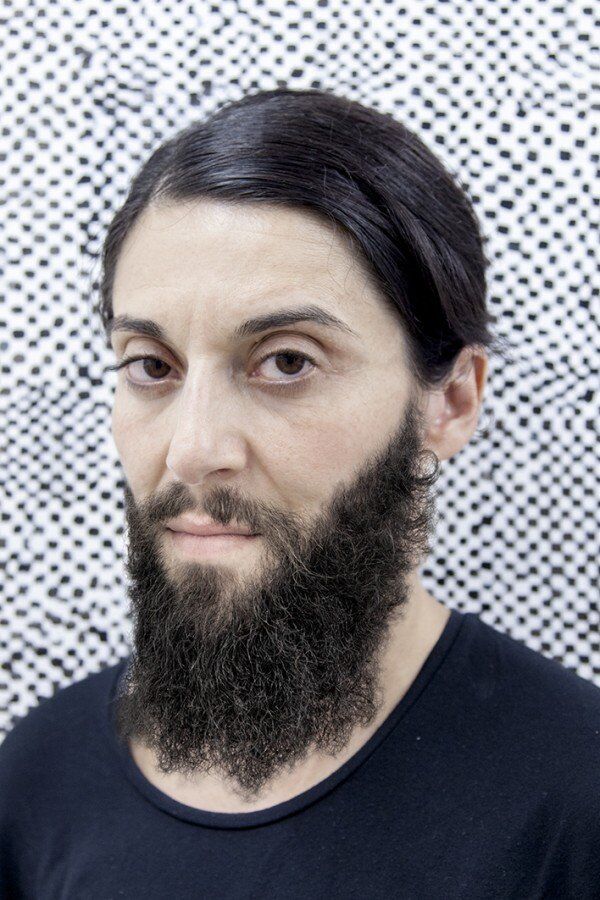 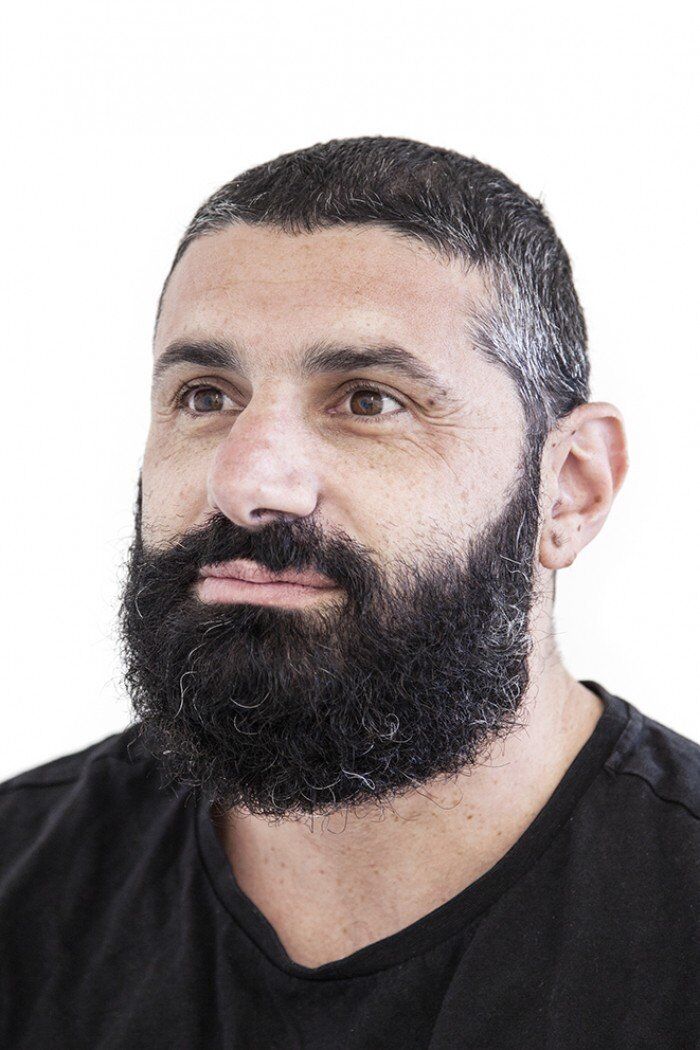 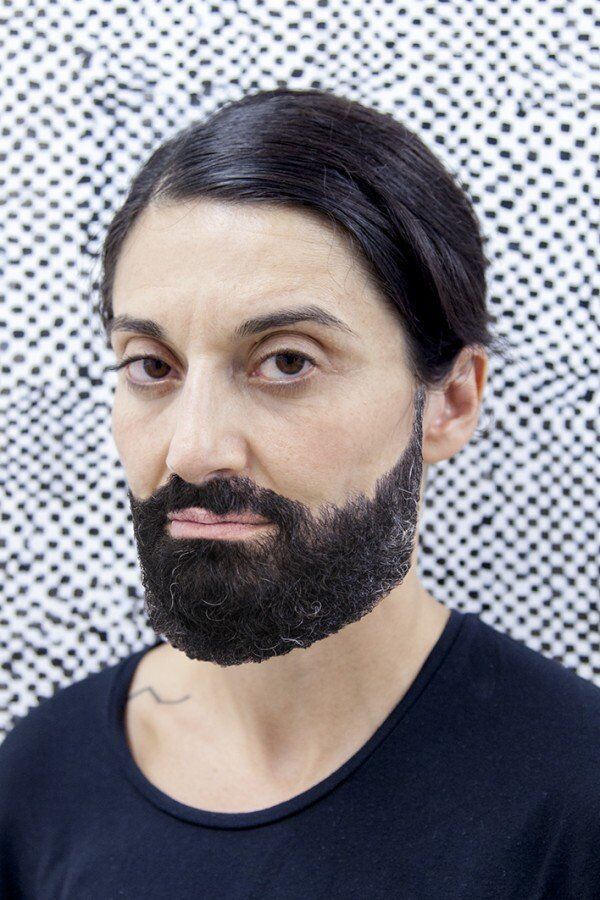 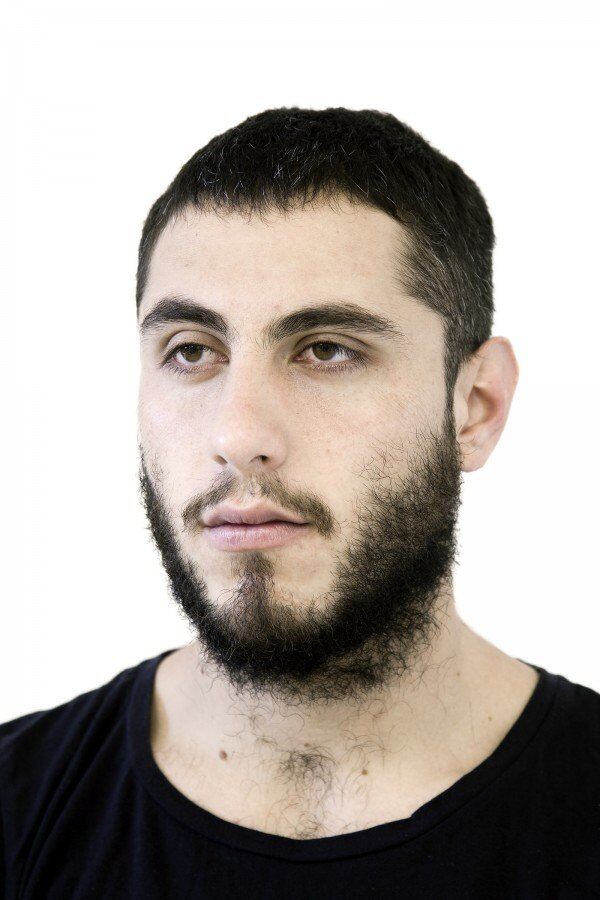 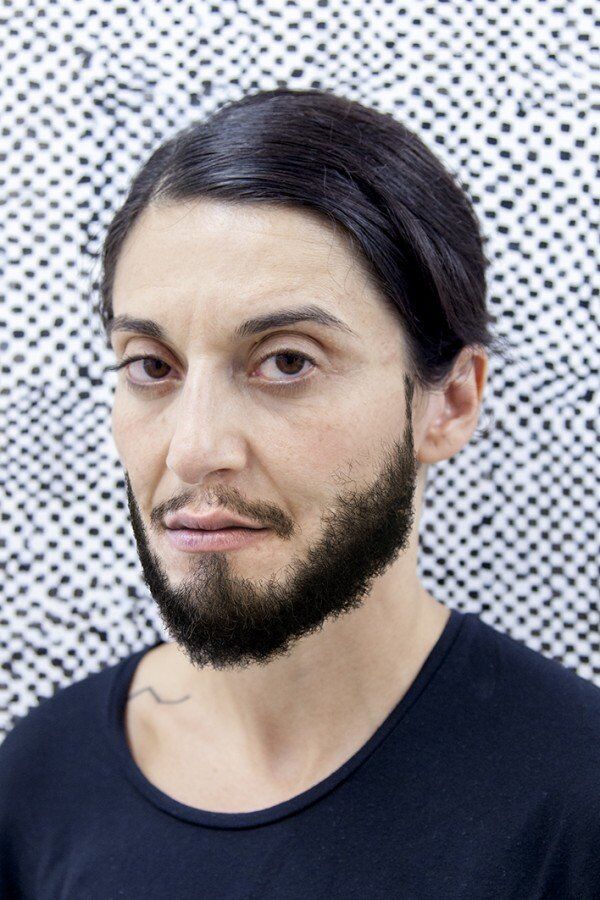